Australia, officially the Commonwealth of Australia, is a sovereign country comprising the mainland of the Australian continent, the island of Tasmania, and numerous smaller islands. It is the largest country in Oceania and the world's sixth-largest country by total area. The population of 26 million is highly urbanized and heavily concentrated on the eastern seaboard. Australia's capital is Canberra, and its largest city is Sydney.

The country's other major metropolitan areas are Melbourne, Brisbane, Perth, and Adelaide.

Canberra is the capital city of Australia. Founded following the federation of the colonies of Australia as the seat of government for the new nation, it is Australia's largest inland city and the eighth-largest city overall. The city is located at the northern end of the Australian Capital Territory 280 km (170 sq.m) south-west of Sydney and 660 km (410 sq.m) north-east of Melbourne. 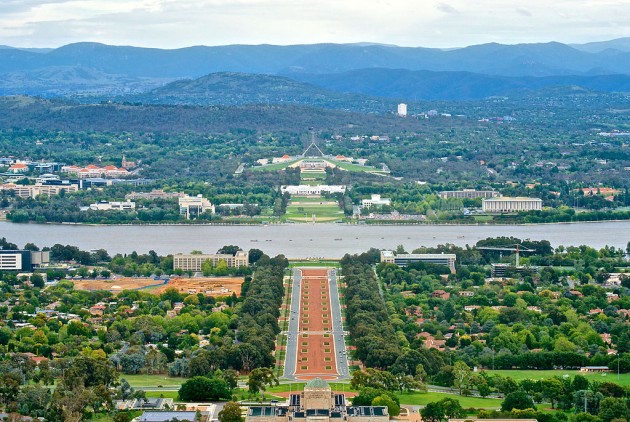 Melbourne city was founded on 30 August 1835, in the then-British colony of New South Wales, by free settlers from the colony of Van Diemen’s Land (modern-day Tasmania). It was incorporated as a Crown settlement in 1837, and named Melbourne by Governor General Richard Bourke on 10 April 1837 in honour of the then British Prime Minister, William Lamb, 2nd Viscount Melbourne. In 1851, four years after Queen Victoria declared it a city, Melbourne became the capital of the new colony of Victoria. 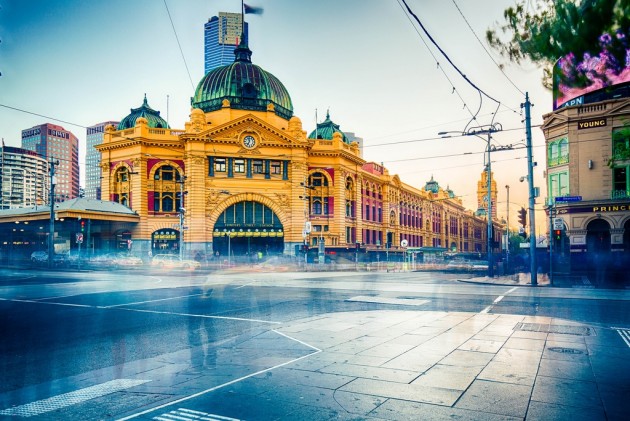 Melbourne is the capital and most populous city of the Australian state of Victoria, and the second most populous city in Australia and Oceania. Its name refers to an urban agglomeration of 9,993 km2 (3,858 sq.m) comprising a metropolitan area with 31 municipalities, and is also the common name for its City Centre. The city occupies much of the coastline of Port Phillip bay and spreads into the hinterlands towards the Dandenong and Macedon ranges, Mornington Peninsula and Yarra Valley. It has a population of 5 million (19% of the population of Australia), and its inhabitants are referred to as "Melburnians". 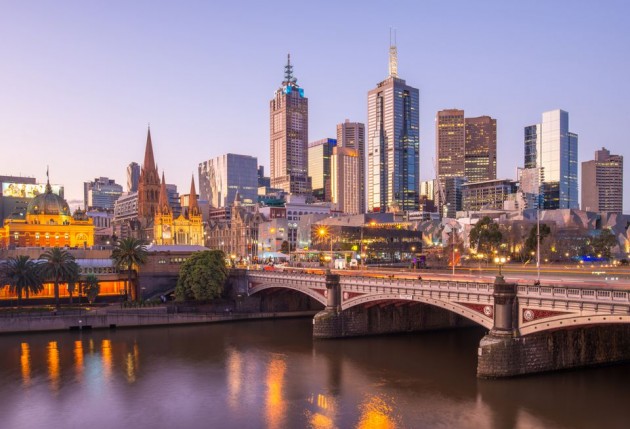 This entry was posted on March, 22, 2020 at 11 : 25 am and is filed under STUDY ABROAD. You can follow any responses to this entry through the RSS 2.0 feed. You can leave a response from your own site.